Infinix Hot 5 Lite smartphone was released in September, 2017. The phone comes with a 5.50-inch touchscreen display with a resolution of 720×1280 pixels at a pixel density of 267 pixels per inch (ppi).
The Infinix Hot 5 Lite is powered by a quad-core 1.3GHz processor and comes with 1GB of RAM.
The device runs Android 7.0 Nougat from stock (current till the moment this page is created. The device may support later upgrades) as it is most likely upgradable to later OS. It is powered by a 4,000mAh non-removable battery. 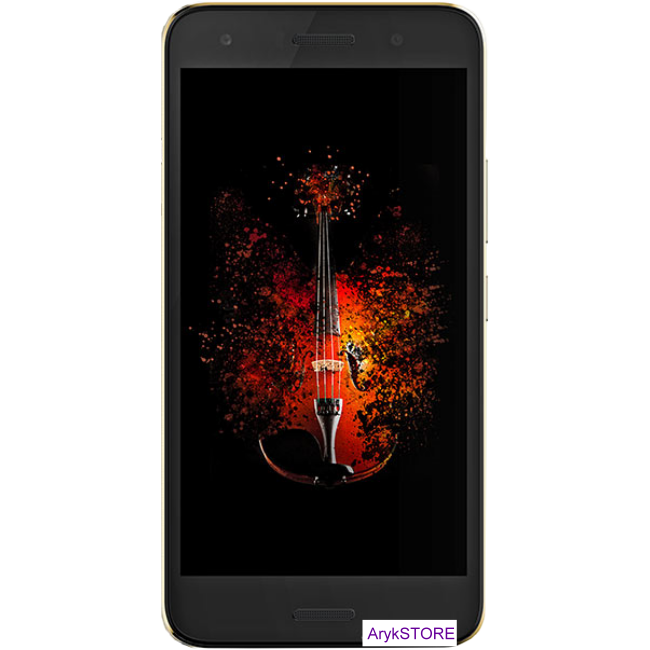